LGBTQ+ in the workplace: Less fear, more inclusion – for all

LGBTQ+ in the workplace: Less fear, more inclusion – for all

While gender equality in employment has typically focussed on women, the construct of gender itself has expanded so much over the last 10 years, to include all identities in the LGBTQ+ community, with the ‘+’ representing just how inclusive and fluid, gender and sexual identity has become. The discussion around LGBTQ+ identities in the workplace however, is still one that needs a lot of attention, or more specifically, understanding.

A survey by YouGov, conducted on behalf of Totaljobs asked 410 transgender employees across the UK about their experiences at work, and found that 65% said they have had to hide their trans status at work, compared to 52%, 5 years ago. The survey also found that 32% had experienced discrimination in the workplace in the last 5 years, and more than 2 in 5 had quit because their work environment was unwelcoming.

A heterosexual employee may not see the relevance in being asked to disclose their sexual orientation during a job application, whereas for an LGBTQ+ individual, it could make the difference between feeling valued and authenticity in their role. Equally, some LGBTQ+ individuals may not want to disclose this information, but here it is less about the small print and more about building inclusive processes and spaces off the back of this data – for all.

There is no study, nor evidence that even comes close to finding that one sexuality or gender identity over another are better workers, faster, more creative, less likely to get ill or more likely to take time off – therefore, there is no justification to be discriminative in hiring on this basis. Along with all other strands of diversity, one of the reasons why gender remains a challenge in the workplace, is due to fear of how to approach and talk about it.

‘One of the biggest barriers between colleagues and members of the trans/non-binary community is the fear of making a mistake. Colleagues need to be given the basic tools to know how best to communicate, as well as reassured that the corporate culture is tolerant of honest mistakes.’

As an employer, providing a gender and sexuality equal workplace can take many directions. Creating environments for all genders to feel safe and included, providing equal opportunities, creating company training guides or holding an event to celebrate key calendar days (Transgender Awareness Week and International Day Against Homophobia, Transphobia, and Biphobia – IDAHOT) are just some steps that can have huge impact on workplace inclusion.

As part of our own commitment to DE&I in the workplace, RTM, as part of Rethink Group, recently became members of the Employers Network for Equality and Inclusion (enei) providing employees with access to a wealth of enei guides, resources, and admission to free D&I related events.

There are also smaller steps towards creating a more trans and non-binary friendly organisation, including encouraging active allyships and sponsorships, using correct terminology and language, and encouraging employees to dress in ways they are comfortable.

“If someone hasn’t been living their truth at work for fear of being judged, the end up putting up walls and barriers with their colleagues and leaders, which is an instant blocker for success. That’s how I was when I started work. I was convinced I would be treated differently, until I realised the more I was hiding, the more it was obvious I was hiding – which was actually contributing to the problem and counterproductive to creating an inclusive workplace.”

For businesses unsure on how to move forward with their Diversity & Inclusion strategy, RTM’s white paper is now available with practical, tangible steps towards creating meaningful change in the workplace.

Take the step today towards creating an inclusive and culturally diverse workforce – for all.

Media & Entertainment: Are these the talent trend setters for 2023? 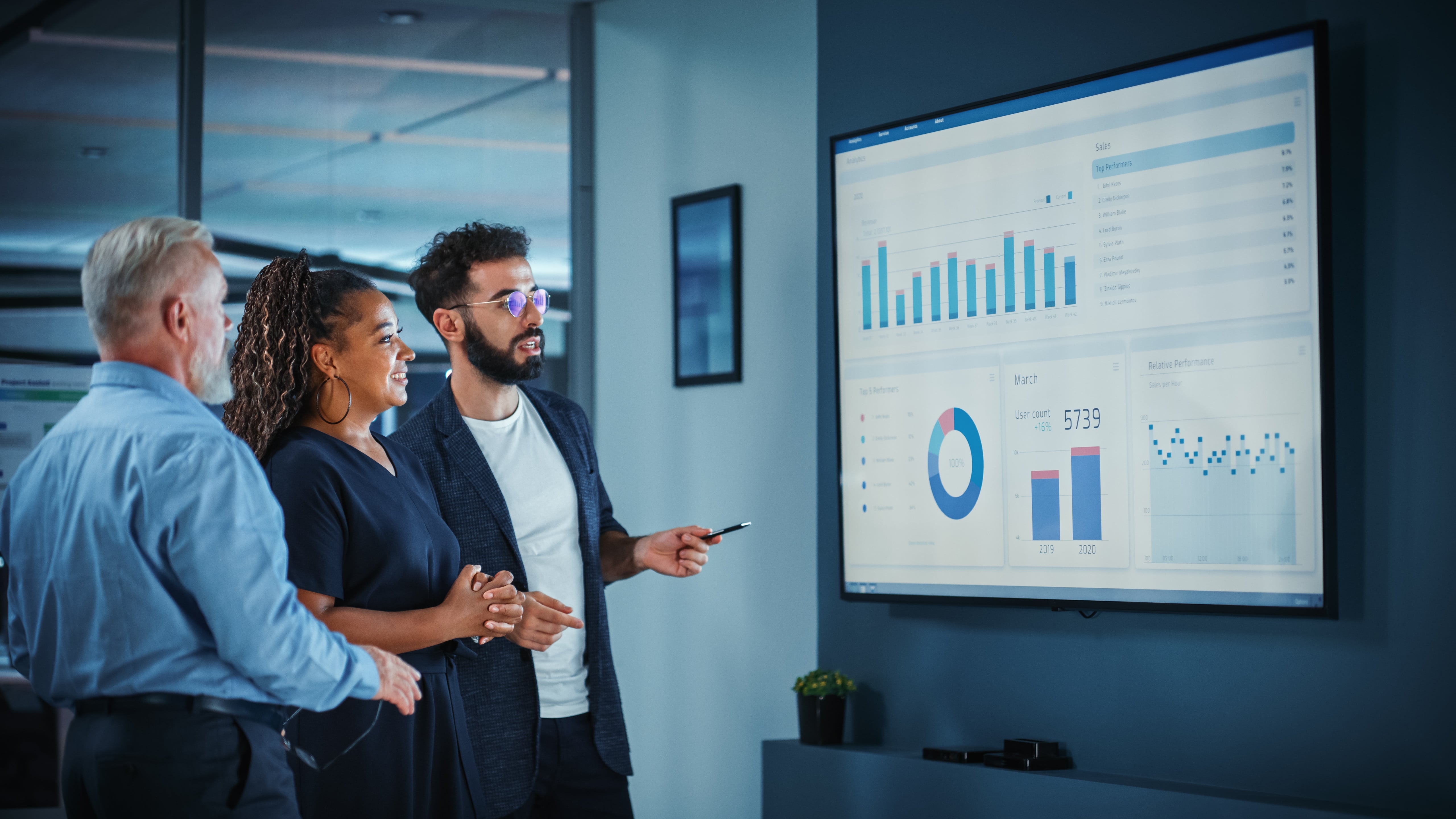 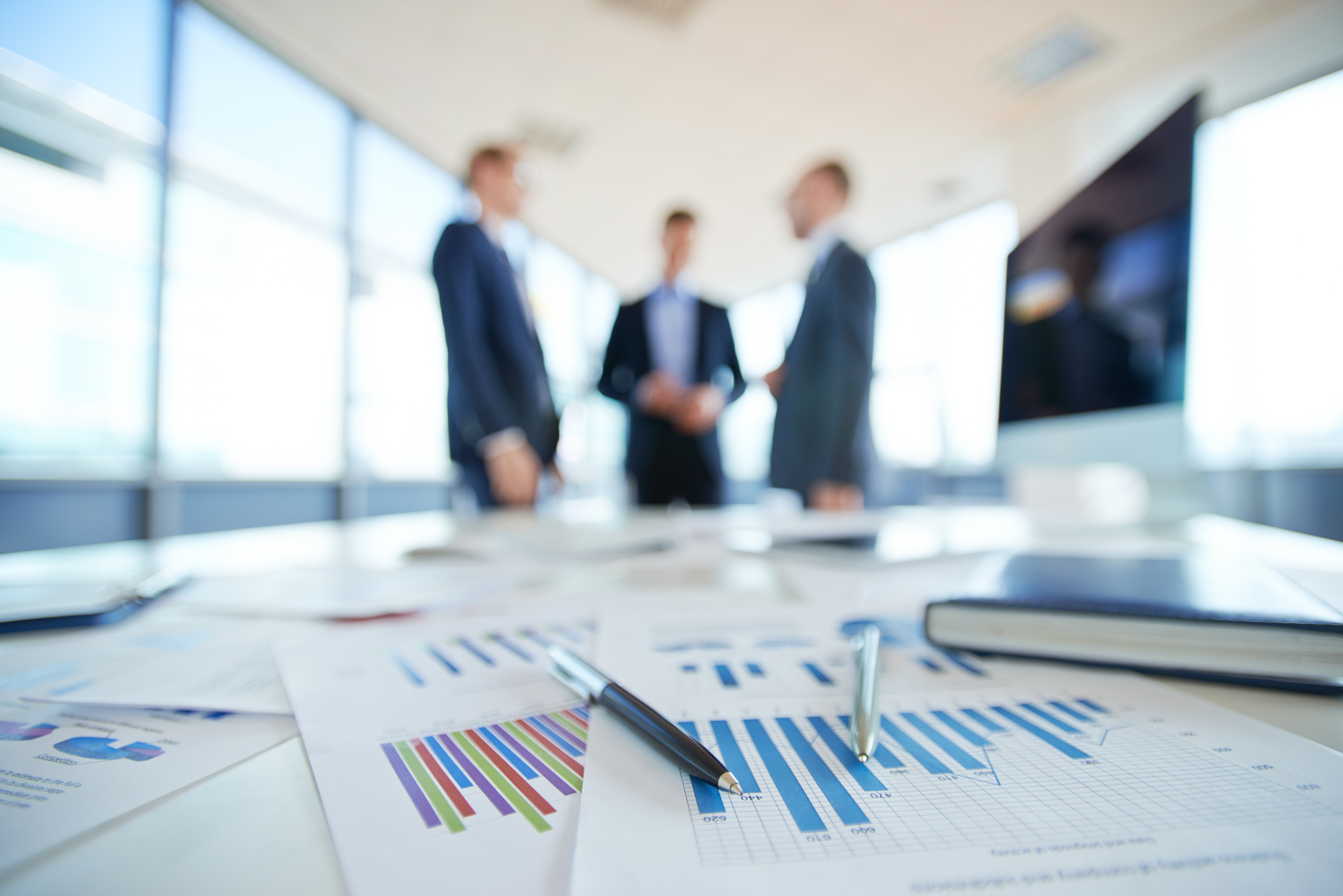 Does your recruitment data quality and reporting add up?